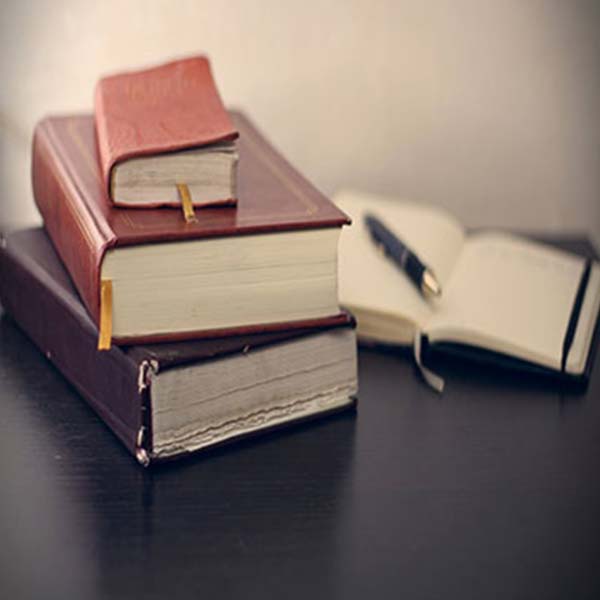 Savino Del Bene S.p.A in carrying out its activities complies with the laws and regulations in force in all of the countries where it does business. The Company acts in observance of the principles of liberty, dignity of the human person and respect for diversity, rejecting any discrimination based on gender, race, language, personal and social conditions, and religious and political beliefs. The Company seeks to build its own growth by strengthening an image that is true to the values of fairness and loyalty. It believes therefore that the respect for ethical rules and transparency in the conduct of business is a necessary condition, as well as a competitive advantage, in order to pursue and achieve its objectives. To this end, Savino Del Bene S.p.A. promotes the creation of an environment featuring a strong sense of ethical integrity, in the firm belief that such an aspect is crucial for the effectiveness of policies and control systems, affecting conduct that might otherwise escape most sophisticated supervision systems..

Therefore, the Company has adopted a document, called “Code of Ethics” which governs the rights, duties and responsibilities that Savino Del Bene S.p.A. assumes while performing its corporate activities towards all stakeholders that deal with it directly or indirectly and that are capable of influencing its activity or are influenced by it.

These Anti-Bribery Guidelines are a policy document issued by the company’s top management to identify and set up anti-corruption strategies by specifically analysing the risks of bribery that can be actually identified in the company and by drawing up relevant protocols, regarded as organisational tools to prevent the risk of bribery. The aim of the Anti-Bribery Guidelines therefore is to identify specific ethical and behavioural rules for combating bribery, which establish as illegal all of those activities carried out by employees, consultants and associate workers for or on behalf of the company, which allow the latter, either directly or indirectly, to achieve an illegal interest and/or advantage. The effective and tangible implementation of the Anti-Bribery Guidelines is ensured not only through adequate personnel reporting/training but also by using a system of specific surveys and/or by gathering and analysing information, reports and violations. In order to ensure effective application of the document, disciplinary measures are applied in the event of a breach, regardless of whether these breaches have actually led to corrupt behaviour or have exposed the Company to sanctions.

Savino Del Bene does not accept any form of bribery and is committed to abiding by the anti-bribery laws in force in all countries in which it operates. The purpose of the Guidelines is to guarantee principles of transparency and to ensure clarity with regard to permitted conduct and compliance with relevant anti-bribery legislation wherever Savino Del Bene conducts its business.

Based on the applicable privacy legislation, Savino Del Bene S.p.A., owner of the processing of data acquired through the this site, informs the user that this website does not use cookies profiling in order to send advertising messages in line with the preferences expressed the interest of surfing the net. This site installs cookies from belonging parties. For more information on the cookies managed by the site and to manage individual cookies it is possible consult the complete coockies policy.

Necessary cookies are absolutely essential for the website to function properly, blocking them does not allow the operation thereof. Your consent is not necessary for their installation.. This category only includes cookies that ensures basic functionalities and security features of the website. These cookies do not store any personal information.

Analytics cookies Allow information to be collected in aggregate form regarding browsing by users to optimize the experience of browsing and the services themselves. Blocking them would not allow the Controller to optimize the user’s experience of navigation, but the website would still be capable of being browsed.